Following the request of Mr. Barber, owner at Le Havre, the King – in his letter dated 4 March in Versailles – grants permission to Captain Smith, English nationality, controlling the ship “the five cousins” under the French flag, without having to comply with reception. The context is relatively peaceful, since the commercial Treaty had been signed the year before. It is also a recognition of English skills at sea, hiring an English captain under the French flag. 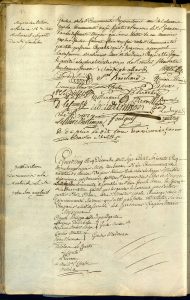 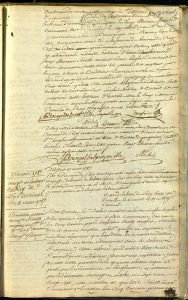