The Channel is one of the busiest seas in the world from the point of view of ship numbers, and covers an area of 75,000 km2. It links the Atlantic Ocean to the North Sea and acts as a border between France and England. The current word used to describe it in French, La Manche, is quite recent, as for many centuries it was called “the Sea of Brittany”. 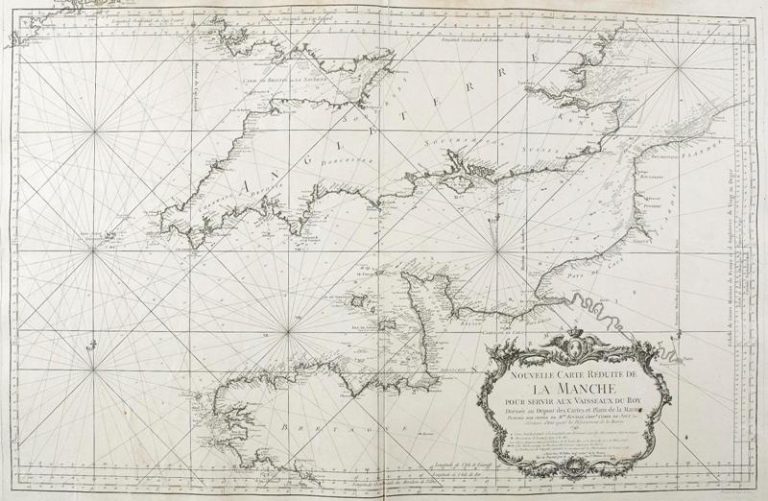