Beyond the already established partnership in other areas between the French department and the British county, this virtual exhibition illustrates the realities of a still active maritime corridor and the importance of a past that so often brought them closer. The name of William the Conqueror comes naturally to mind, as he landed in East Sussex, near Hastings, not far from where he won a decisive victory, giving its name to the abbey and the town of Battle. However, that confluences go well beyond this major political event. The role of Norman craftsmen in the dissemination of the blast furnace in the south of England, in the late fifteenth century is to be mentioned, as the part played by East Sussex, the port of Rye in particular, for hosting Norman refugees, fleeing religious wars, a century later.

Cultural and tourist links are also very strong and forged over time. The Normans exercised a strong influence during the ducal period on the island architecture, which influence also played in reverse, throughout the late Middle Ages, for liking cross-Channel alabaster products. Later in the nineteenth century, at a time of growing tourism, the British enjoyed coming in Normandy, a major shift in their habits of bathing : the seaside town of Brighton was an example for Dieppe and other tourist centers in the region to follow.

Mainly based on departmental Archives of Seine-Maritime, East Sussex Record Office and Hastings Museum’s own collections, it was supported by many external institutions, such as the National Archives, the municipal library of Rouen or departmental Museum of Antiquities. Richly illustrated, this catalogue is supported by documented texts, for which we must thank the various writers. This will thus offer, we hope, a new look over the thousand years that have shaped the current identity of our communities.

To Borrow It for free

-provide an insurance certificate of the place of exhibition 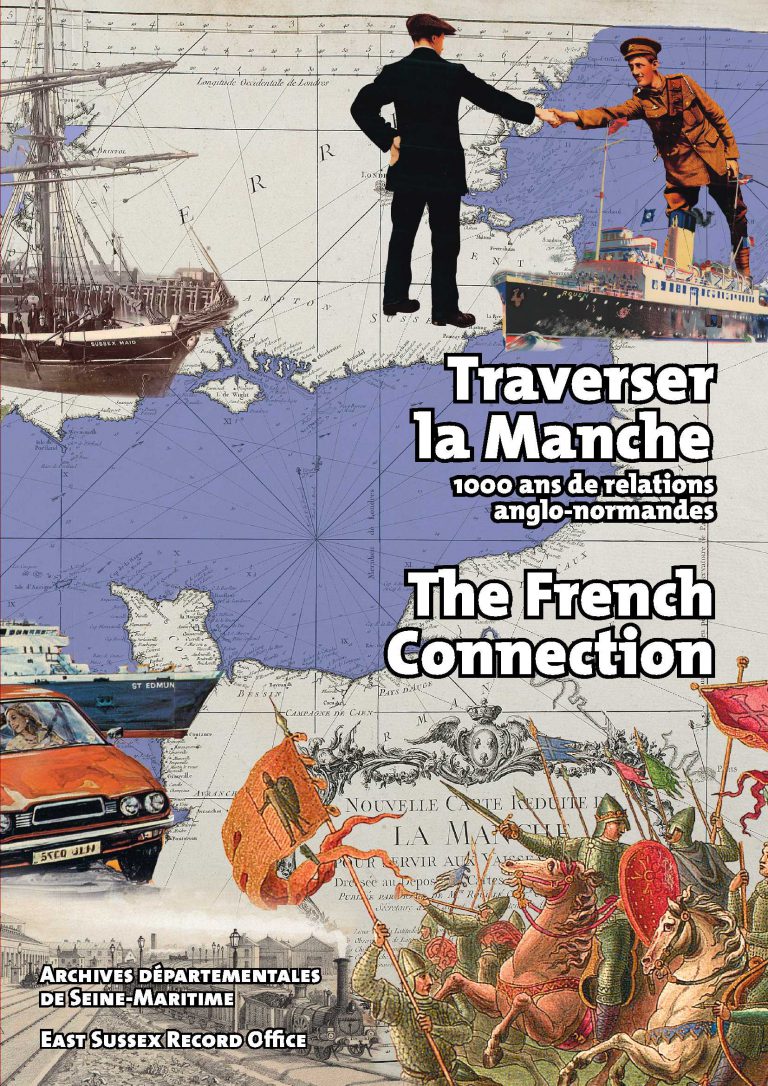 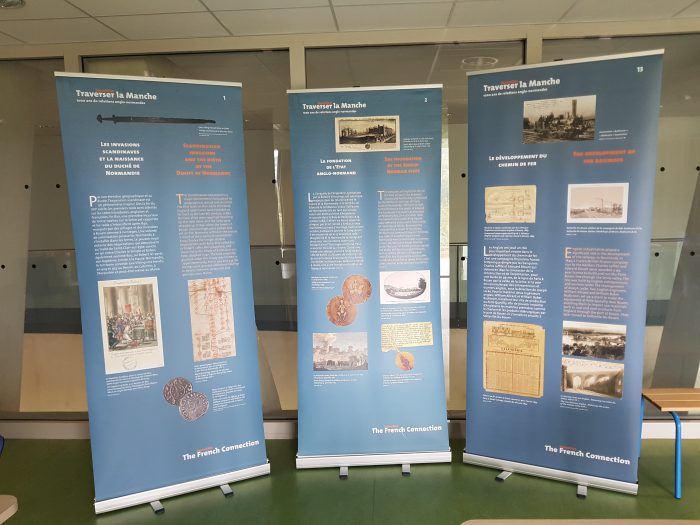 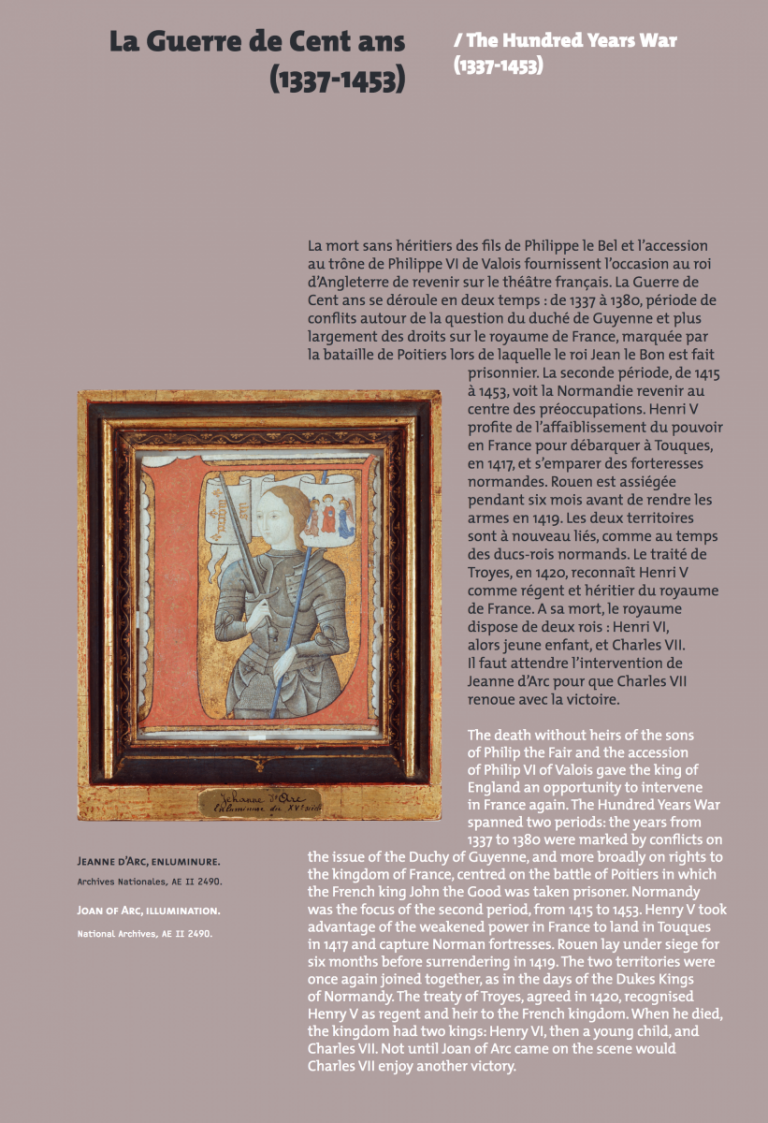