Fécamp had an important role as early as the reign of William Longsword (927-942), the son of Rollo, thanks to the existence of a ducal residence near the former abbey which had been abandoned at the end of the ninth century before being restored as a collegiate church by Richard I in 990 and then being given abbey status in 1001 by Richard II. The abbey is one of the few religious establishments to have had possessions in England before 1066. Shortly after 1028 king Canute granted the abbey two-thirds of the dues paid by Winchelsea and Brede. Some years later, Edward the Confessor added other coastal estates in Sussex (Steyning, Hastings). 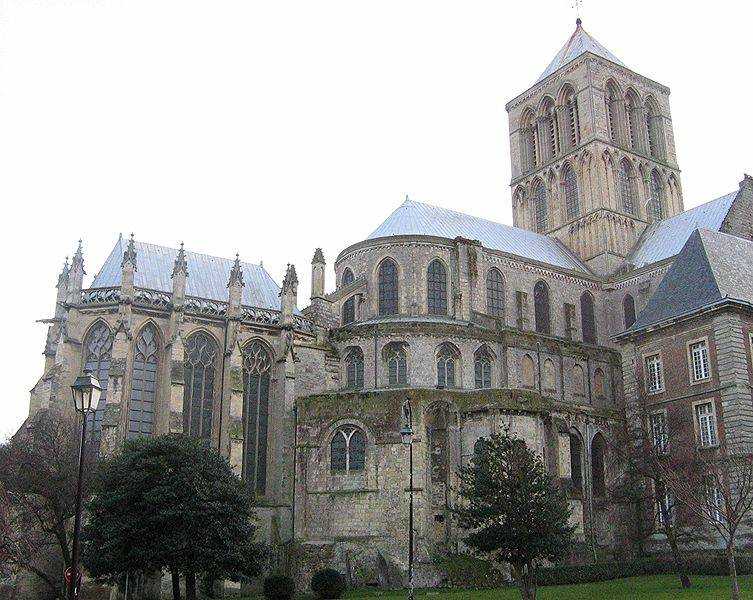 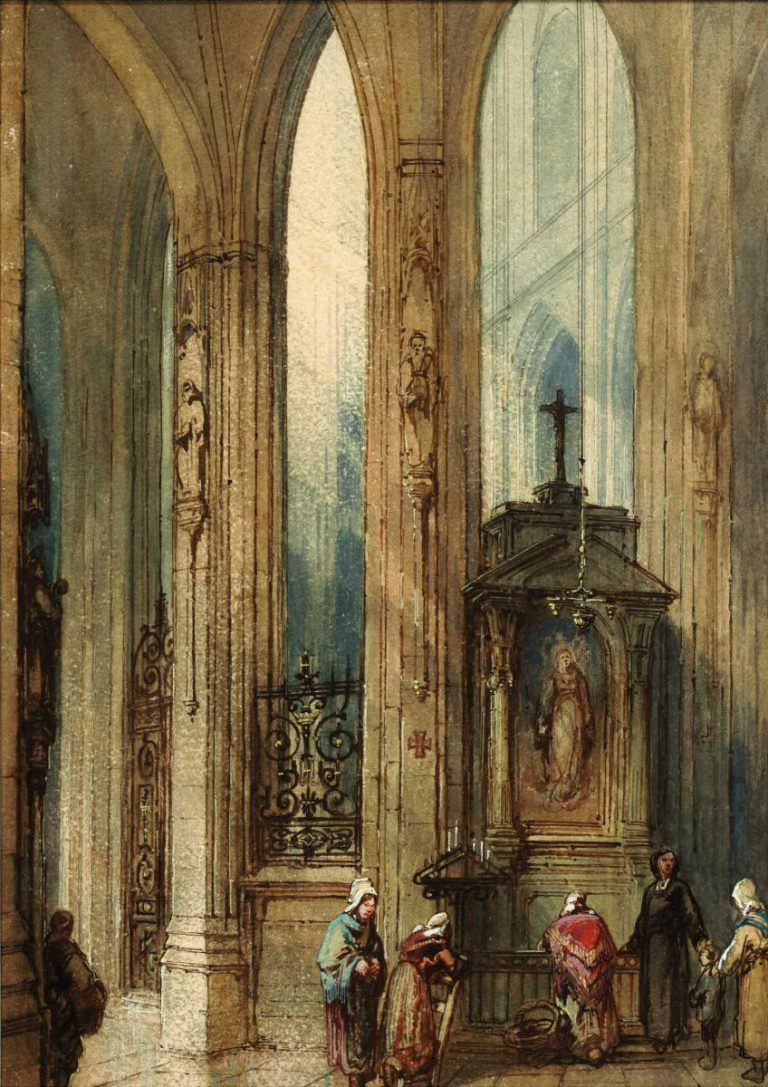