Historical Background
Normandy had laid down in writing a set of legal rules, called the Très ancien coutumier de Normandie  in the late part of the 12th century. The second part of these rules would be put in writing after Normandy became part of France in the first half of the 13th century and was to remain in force until the Revolution. It included some rights and practices very specific to Normandy, such as the right to flotsam and jetsam and the right of an aggrieved party to cry for justice. This custom, the oldest in France and which remained in force to some extent in Normandy until the Revolution, was a strong source of inspiration for English law and is still in use in the Channel Islands. 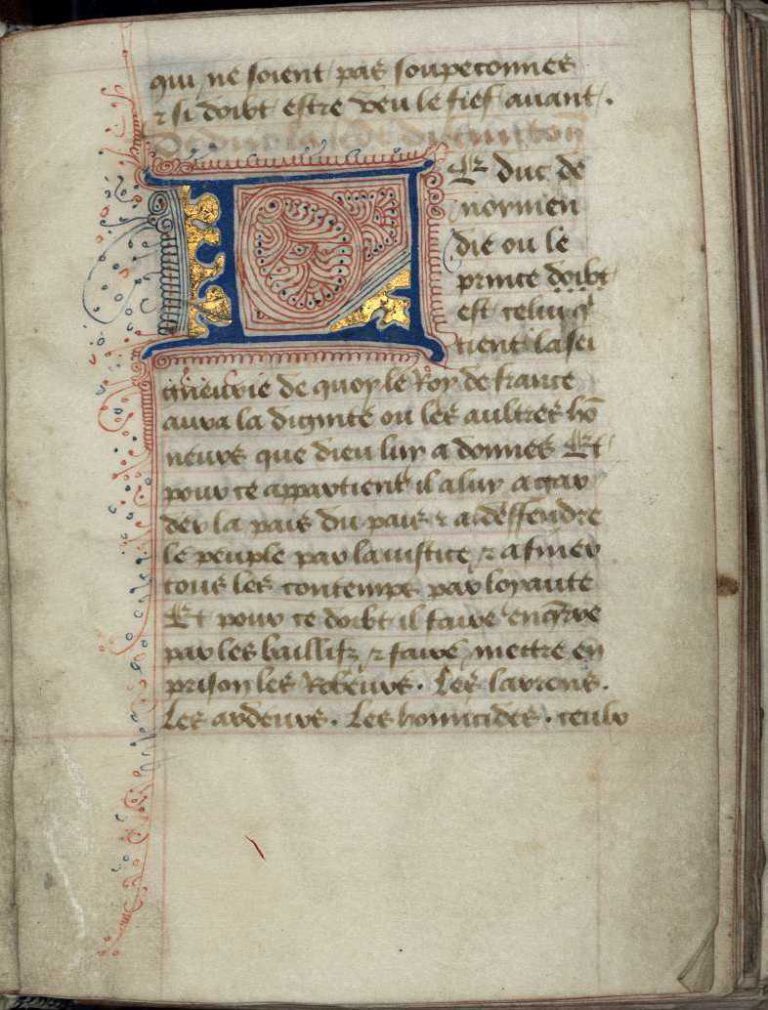