Upon Edward the Confessor's death in 1066, Harold is crowned King of England, and takes the throne which amounted to William the Conqueror.

When Harold refuses to give the kingdom back to him, William decides to raise an army and get across the Channel.

There are only ten months between the death of Edward and the victory of Hastings.

The decision of such a landing is carefully considered by the Duke and his closest barons.

At Easter, William gathers all his vassals in Lillebonne to assess their supports.

The host service that each vassal owes to his lord requires only 40 days of service per year, and within the duchy.

William has therefore had to rely on external support for his duchy and to promise rewards of land in England to raise a substantial army.

Thus, many Britons join the ranks, but also the lords of Flanders, Anjou, Aquitaine and Burgundy.
All meet on June 18 in Dives-sur-Mer to gather all equipment and weapons necessary for this attack.

Finally , the D-day arrives, as Guy of Amiens recounts in his poem dedicated to the Battle of Hastings :
“It was about celebrating the feast of St. Michael through the world, When God gave you everything you wanted.

It was once for all a same idea, an equal desire, Confiding in the ocean now appeased.

Even if coming from everywhere, they are all there overjoyed. With no delay, every one runs to his task: Some stand the masts, others are working to attach the sails, To the masts they just set . Most knights endeavour to get horses onboard ships, Other hasten to deposit the weapons. The crowd of infantry reach their locations in ships, In the manner of doves getting all back together to their nests. “

The landing in Pevensey took place smoothly and maneuvers of the army led to the victory of Hastings on 14 October 1066. 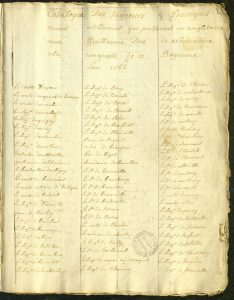 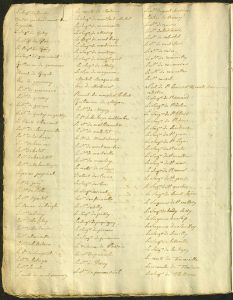 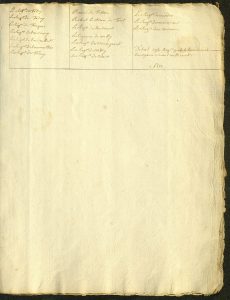